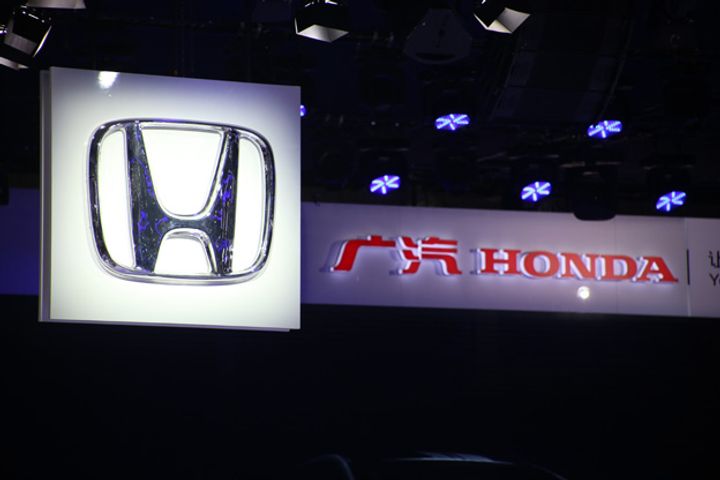 (Yicai Global) Jan. 2 -- Guangzhou Automobile Group Co. [SHA:601238; HKG:2238], a state-owned automaker in China, is considering acquiring all shares of Honda Automobile (China) Co. through GAC Honda, the joint venture it set up with Honda Motor Co. [TYO:7267; NYSE:HMC]. The move is aimed at improving the company's capacity in an increasingly competitive automotive market in China.

GAC Honda will gradually acquire all shares of Honda China by means of transfer in the stock market and negotiated transfer, and upgrade the company, GAC said, adding the total investment for the project is estimated to exceed CNY1.2 billion, according to the Beijing News today.

Founded in 2003, Honda China is the first manufacturer of finished automobiles among its Chinese peers. It exports all autos it makes. It is jointly controlled by Honda, GAC and Dongfeng Motor, which respectively hold 65 percent, 25 percent and 10 percent of shares.