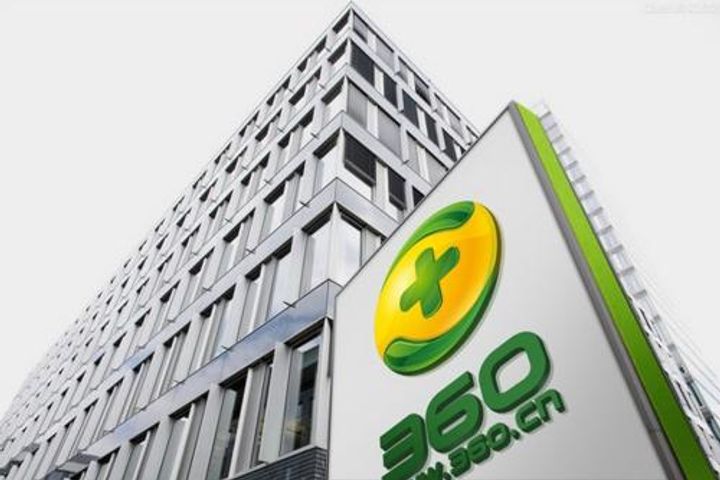 Red 5 Singapore took Qihoo 360 to court in last November over disputes relating to Firefall, a multi-player online shooting game, Hexun quoted Red 5 Singapore as saying at a press conference yesterday. The relevant notifications and judicial documents of the case, which involves some USD150 million, have been sent to Qihoo 360.

Qihoo 360 declined to accept the documents and rejected calls from the court, Red 5 Singapore said, adding that the cyber security company said it had not received the court indictment in the asset reorganization announcement for its back door listing.

Red 5 Singapore used to be a partner of Qihoo 360. They jointly introduced Firefall in November 2015 and signed a cooperation agreement, under which the latter would pay USD150 million in game operation fees to the former annually. However, the game stopped operating just five months after its introduction. Red 5 Singapore claimed in the lawsuit that Qihoo 360's failure to provide sufficient funds and market the game well caused its downfall.

Sjec Corp. [SHA:601313], the listed company through which Qihoo 360 seeks a back door listing, clarified yesterday that the defendant in the lawsuit is an independent entity in which Qihoo 360 holds a 50-percent stake and that Qihoo 360 only needs to assume limited liability based on its USD6 million investment, per relevant regulations. Qihoo 360 said that it has not received the court indictment.