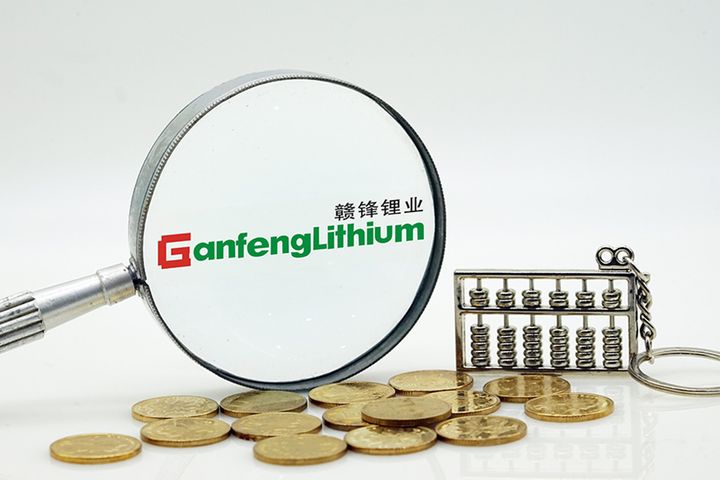 (Yicai Global) Dec. 12 -- Ganfeng Lithium will deliver key lithium raw materials for batteries to German auto giant BMW in a deal with a term of five years, from next year to 2024, and with an expected order of EUR540 million (USD601.5 million), the two said in statements yesterday.

With this order "BMW Group is securing 100% of its lithium hydroxide needs for fifth-generation battery cells in its high-voltage batteries," said Dr. Andreas Wendt, member of Munich-based BMW's board of management and in charge of the company's purchasing and supplier network, per the BMW statement.

"Alongside cobalt, lithium is one of the key raw materials for electromobility. With the signing of this contract, we are securing our lithium needs for battery cells," Wendt continued. "We aim to have 25 electrified models in our line-up by 2023 – and more than half will be fully electric. Our need for raw materials will continue to grow accordingly. By 2025, for lithium alone, we expect to need about seven times the amount we do today," he explained

Ganfeng also inked a memorandum of cooperation with Volkswagen in April to provide lithium chemical products to the latter and its vendors in the next ten years.

In addition to the lithium material supply contract, Wolfsburg, Germany-headquartered Volkswagen will also cooperate with Ganfeng on battery recycling and solid state batteries.