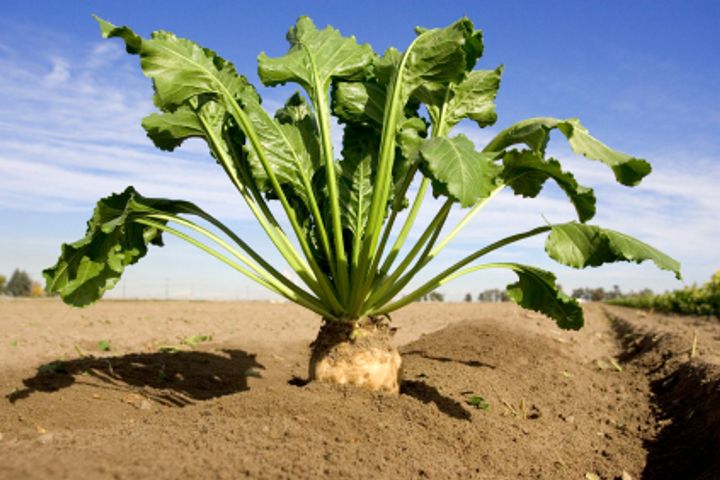 (Yicai Global) July 10 -- Chinese experts defend the cultivation and imports of genetically modified organisms in the country's food sector, while a host of foreign countries have banned the GMO produce on health risks.

Transgenic crops should be put into the market and let people decide whether to buy them or not, Liu Yaoguang, a professor at the Chinese Academy of Sciences told state-backed The Paper. Liu spoke at a biotech seminar in Beijing on Wednesday.

In genetic engineering, China is strategically audacious in research and careful in promotion, He Xiaodan, a deputy director at the agricultural ministry said, adding that the country has adopted a safety evaluation system for such products' research and testing. China has so far used the technology in crops such as rice, maize, and soybeans.

Some 38 countries across the world, including Russia, Germany, France, the UK, and Peru, have banned the cultivation of DNA-modified produce, such as corn, soybeans, and zucchini, according to a report done by anti-GMO group Sustainable Pulse in 2015. Several studies imply that crops which have been modified for a better resistance of pests and weather conditions pose safety risks to humans including infertility, immune problems, accelerated aging, faulty insulin regulation, and changes in major organs and the gastrointestinal system, US-based Institute for Responsible Technology says.

Genetically altered crops are only one of the methods in solving the problem of food safety, Xu Zhihong, a professor at the School of Life Sciences at Peking University said, adding that the public should consider new things on the bases of science and rational discussions.