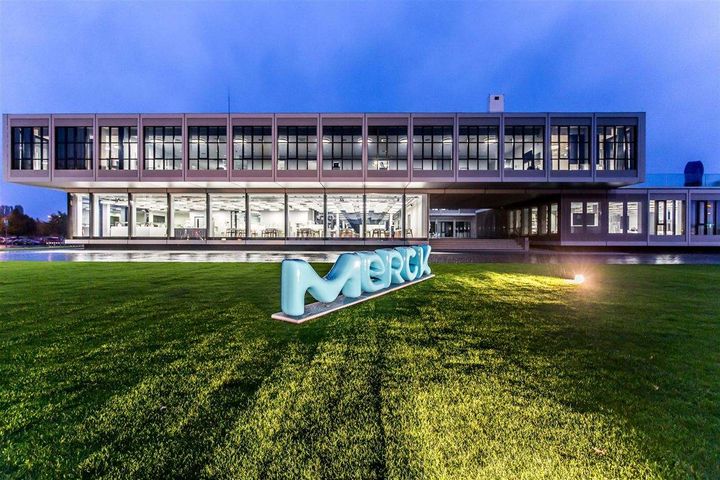 The company has invested more than CNY100 million (USD15.14) into performance materials in China, which is a vital growth market for the firm, he added.

Merck will also set up the Organic LED Technology Center in Shanghai's Pudong New Area, which it expects to start operating in the second quarter of next year.

China has evolved into a world leader in the production of display panels and Merck will cooperate with some rising local manufacturers to accelerate the domestication electronic materials for display panels, Zhao said.

The OLED market won't enjoy major growth next year, he continued, because most manufacturers will look to customize their devices on a large scale and ramp up capacity only after their production lines and devices have been tested and margins have improved.