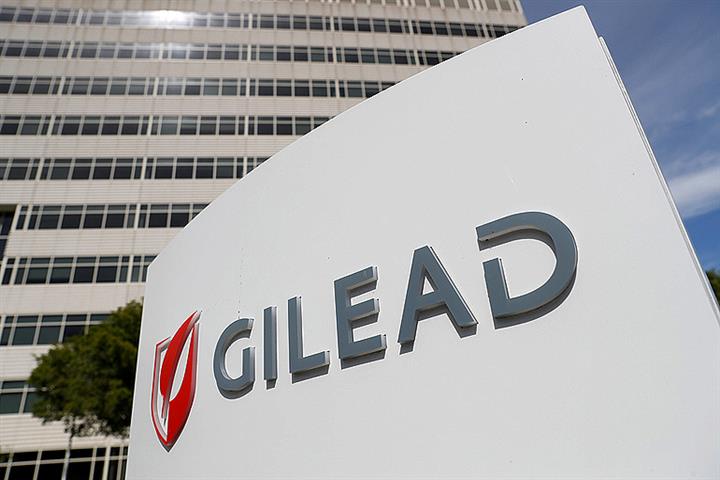 The rate hovers between 94 percent and 100 percent in commercial use, according to data from the US, Germany, and Italy, Wei added.

Late last year, China's State Drug Administration approved Vosevi to be used to treat chronic hepatitis C patients who had not recovered after going through direct-acting antiviral regimens. Before that, the product was given the green light by medical authorities in the US and Europe in 2017.

China has about 10 million hepatitis C patients, ranking amongst the top four most common infectious diseases, according to the same source.

Most of the Chinese patients choose to take direct-acting antivirals, which are very effective, according to Wei. But those who don't get well after that have limited options of where to look next so Sovaldi could bring new hope to those patients, the medical professional added.

California-headquartered Gilead makes treatments for a wide range of diseases, and it's one of the many companies that are trying to come up with drugs to overcome the Covid-19 pandemic.