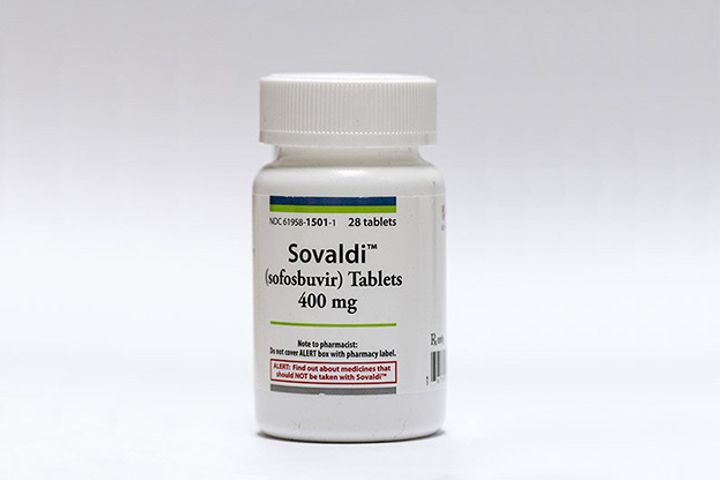 Gilead Introduces Its Oral Hepatitis C Drug to China at USD2,976 per Bottle

(Yicai Global) Nov. 28 -- American biopharmaceutical firm Gilead Sciences Inc. [NASDAQ:GILD] said yesterday that its first-generation oral hepatitis C (Hep C) drug Sovaldi (sofosbuvir), which went on sale in mainland China three days ago, is priced at USD2,976 (CNY19,660) per bottle, meaning a 12-week course of treatment would cost CNY58,980, which is cheaper than it was in the US when it debuted there.

A course of treatment with Sovaldi cost USD84,000 when the drug first became available in the US. The market has become increasingly competitive after Gilead unveiled Harvoni and Epclusa, its second- and third-generation Hep C drugs, and companies such as Johnson & Johnson [NYSE:JNJ] (J&J) and Bristol-Myers Squibb Co. [NYSE:BMY] (BMS) worked to develop Hep C drugs.

A course of treatment for Hep C with daclatasvir (DCV) and Asunaprevir offered by BMS costs around CNY50,000.

"No other all-genotype Hep C drugs are available in the mainland market at the moment, though such drugs are usually quite expensive," Wang said, adding that many patients used to go to the US or India to buy such drugs before Sofosbuvir was available in China.

China has around 10 million patients with hepatitis C virus infections, making it one of the countries with the largest number of such patients, per guidelines on Hep C prevention from 2015. Several multinational drug producers including BMS, J&J and Gilead have applied to the China Food and Drug Administration (CFDA) to sell Hep C DAA drugs in the country since last year.

Gilead applied to the CFDA in March to sell Sofosbuvir in China, making it the fifth multinational pharmaceutical company to apply to offer Hep C DAA drugs in mainland China. The CFDA gave priority to the review of Sofosbuvir's application and approved the drug in September.