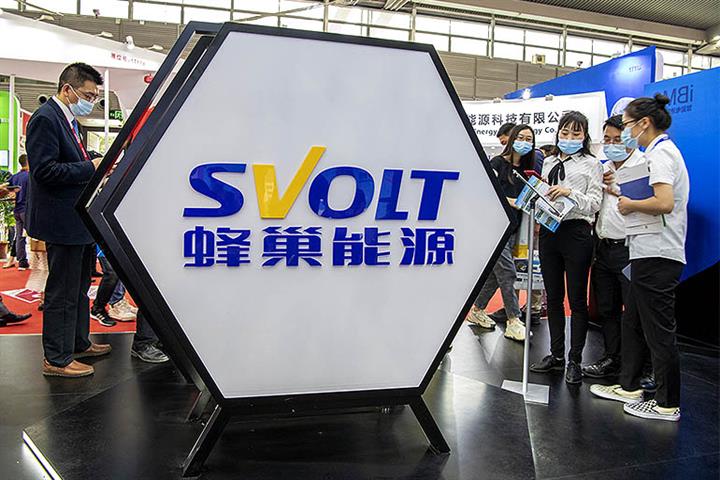 The initial public offering application of the Chinese new energy vehicle startup has been approved based on a notice posted on the Star Market’s website.

Part of the proceeds will be used to build research and development centers to come up with new technologies such as high-energy-density ternary lithium batteries and second-generation cobalt-free batteries. Moreover, funds will be used to replenish working capital.

Changzhou-based Svolt, which started its journey as a battery department of GWM in 2016, was spun out of the private carmaker in 2018. The startup counts Geely Automobile Holdings, Xpeng Motors, Li Auto, and Stellantis as some of its clients. Its main products include cells, modules, battery packs, and energy storage systems.

In the first half, Svolt made a loss of CNY897 million (USD125.3 million) with CNY3.7 billion (USD516.7 million) in revenue. Last year, its loss tallied CNY1.2 billion with a revenue of CNY4.5 billion. Svolt is not yet turning a profit, mainly due to high investments in R&D, expanding production capacity, and rising raw material prices, it said, adding that its profitability is predicted to improve with increased output.

The company was No. 10 on a list of the world's largest battery makers based on capacity in 2021 and the first half of 2022, according to South Korean institution SNE Research. In China, Svolt was No. 6 during the same period, based on statistics from the China Automotive Power Battery Industry Innovation Alliance.

The actual controller of GWM, Wei Jianjun, is the largest shareholder of Svolt with his 40.3 percent stake. He also has 76.8 percent of Svolt's voting rights.