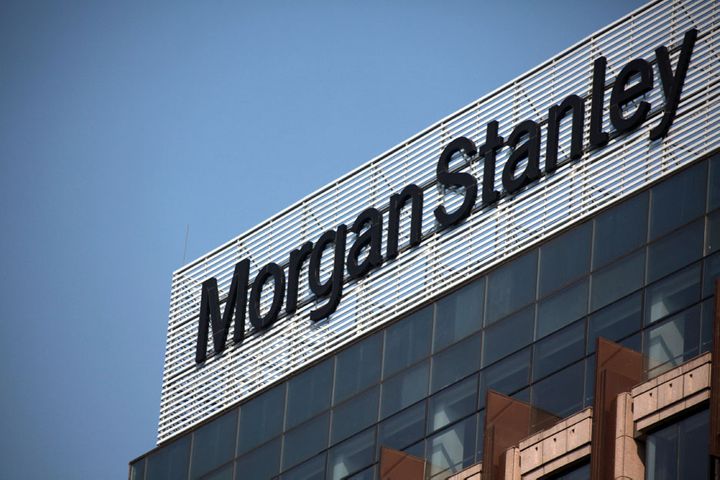 (Yicai Global) March 30 -- Goldman Sachs and Morgan Stanley have obtained approval from the China Securities Regulatory Commission to take a controlling stake in their China mainland joint ventures, becoming the fourth and fifth companies to land such permission.

China lifted the cap on foreign ownership limits in securities, fund management and futures joint ventures to 51 percent in 2018 and said it would lift the restriction completely within three years. UBS Group was the first to take a majority stake in its China JV, UBS Securities, and JP Morgan Chase and Nomura Holdings have done the same with their newly founded units at the time, JP Morgan Chase Securities China and Nomura Orient International Securities.

Goldman Sachs hopes to achieve 100 percent control of its 2004-founded JV as soon as possible, it said, while Morgan Stanley's China Chief Executive Sun Wei said his firm is looking forward to investing further in the joint venture, which it set up in 2011.

Goldman is committed to inject a bunch of new capital into its China operations over the next five years, according to James Paradise, a co-president of Goldman Sachs in Asia excluding Japan. The firm will focus on developing existing China businesses, expanding potential markets and investing in talent and technology, in line with China's ongoing capital market reform.

The company has been re-adjusting its focus as of late from reorganizing major firms and helping them go public to developing the new and private economies. It was the only foreign investment bank involved in the initial public offerings of Baidu, Alibaba Group Holding and Tencent Holdings.