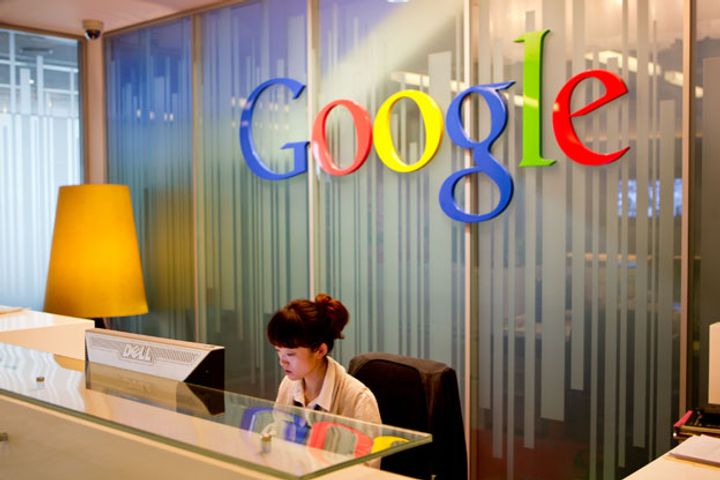 Neither company disclosed the products or technologies covered by the agreement in detail, ITHome reported. Executives at both firms said the cooperation will let them offer better products and services to users.

The California-based search stalwart recently set up a new office in Pingan International Finance Center, the tallest building in China's Silicon Valley equivalent Shenzhen, which is also home to Tencent. The Chinese company is the world's largest gaming firm and creator of China's most popular social app WeChat.

Google's search engine and most of its other services withdrew from China in 2010 after the country's cyberspace regulator banned access. However, it is making a return. Google rolled out its translation tool in the mainland last March and has recently brought in a China-specific version of Google Maps.

The firm also plans to set up an artificial intelligence center in China. In December, it rented a 6,000-square meter office in Beijing to develop its AI business, which will be headed by Fei-Fei Li, Chief Scientist at Google Cloud.