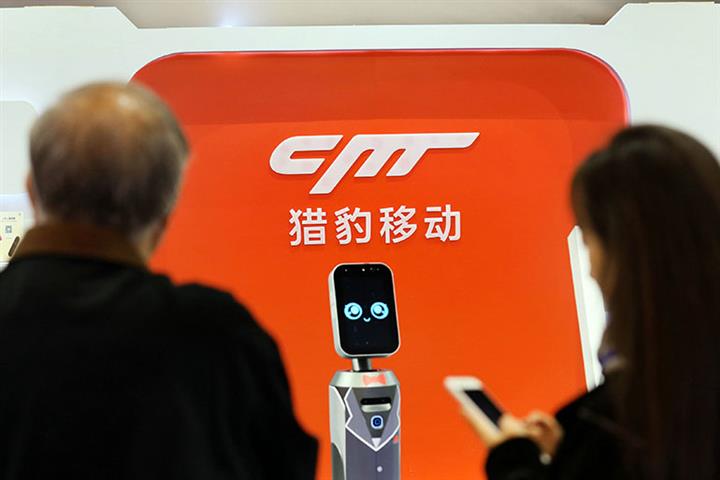 The firm posted a 51.4 percent decline in operating revenue to CNY528 million (USD74.8 million) in the first quarter, and CNY104.6 million in net losses compared with CNY7.1 million in net profit in the same period last year, per the first-quarter financial report it issued the same day.

Cheetah’s stock [NYSE:CMCM] fell 4.78 percent to USD3.19 after the report came out, trimming its market value to about USD440 million.

Google withdrew nearly 600 apps from its Google Play store because they displayed out-of-context advertising and banned the accounts of their developers on its advertising platform in February. Cheetah took one of the biggest hits among these, as all 45 of its apps got the ax, including its LiveMe live-streaming platform, which targets overseas users.

The Beijing-based company’s advertising cooperation with US social media giant Facebook was halted at 2018’s end. The firm has been in touch with it and Google, but their cooperation is still on ice, which applies great pressure on its overseas commercialization and user acquisition, Fu Sheng, its chief executive and co-founder, said at an analysts’ teleconference yesterday.

Cheetah started a strategic transformation last year to cope with this strain, including hiking its investment in its artificial intelligence and robot segments and spinning off LiveMe from its financial statements in the third quarter last year.

The company’s revenue from AI jumped 12 percent to CNY31.8 million in the first quarter from the fourth, per its report.

More of its robots are in use in hospitals and public transport amid the Covid-19 pandemic, Fu said in the financial report, but warned, “We are not expecting the robot business to generate considerable profit in the short term.”

Its headquarters and major research and development center are in Beijing. It also has R&D bases in Zhuhai, Zhengzhou, Guangzhou, Suzhou and Hangzhou. Darrol now serves as president and chief executive at Cheetah Software Systems in Los Angeles.