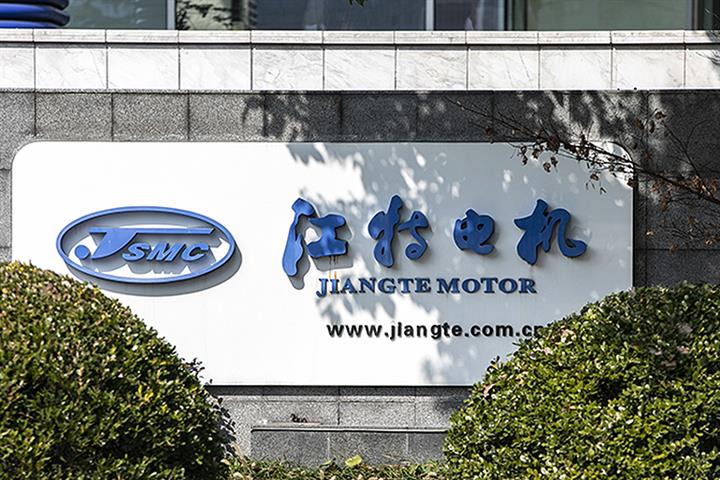 JSEM will provide Gotion with at least 500 tons of lithium carbonate per month, the two firms said in separate statements yesterday. Prices will be determined on a monthly basis.

Moreover, the two will discuss increasing order volumes, and partnering on energy storage and new energy electrical machinery, they added.

Hailing from "Asia's lithium capital," Yichun-based JSEM has an annual output of 30,000 tons of lithium salts, according to its statement.

The eastern Chinese city is also an important place for the new energy vehicle battery manufacturer. Last March, Gotion said it will build an industrial park, complete with regional headquarters, as well as research and development facilities, in Yichun to secure its supply of lithium salts. It was also planning to set up a joint venture with a mining company linked to the local government.

Gotion is linked to a big German name in the automotive industry. In May 2020, Volkswagen's Chinese arm said it will buy a 26.5 percent stake in Gotion for about EUR1.1 billion (USD1.3 billion), becoming its single largest shareholder. In July, the pair penned a memorandum of understanding to jointly develop battery cells for the Wolfsburg-based carmaker's vehicles.