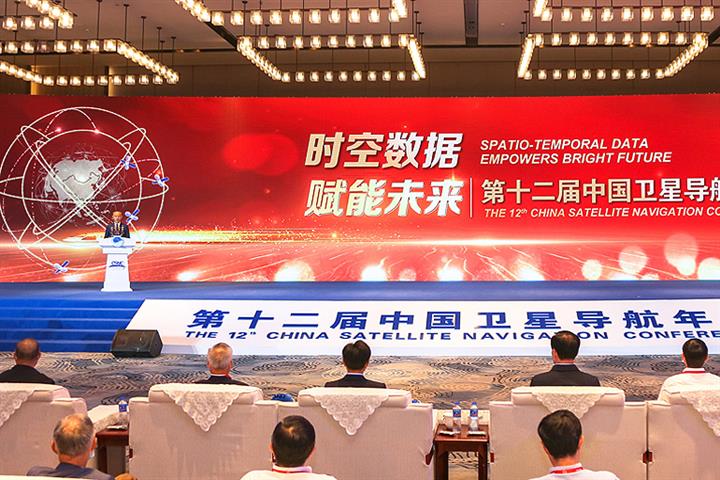 GPS Peer BeiDou's Market to Surge by a Fifth Annually to USD156.4 Billion by 2025, Official Says

(Yicai Global) May 27 -- The value of China's self-developed global navigation system is expected to more than double to CNY1 trillion (USD156.4 billion) over the five years ending in 2025, according to a senior official.

BeiDou is the third global satellite navigation system after its US and Russian counterparts.

But the ambitions go farther. "In the future, Beidou satellites will create and lead demand," Lin Baojun, chief designer of third-generation BeiDou satellites, told Yicai Global. "BeiDou will not only provide navigation for the Earth, but also support astronomical navigation in deep space."

The Blue Ocean of ICVs

Some of the potential is already realized. Several vendors unveiled related chips, supporting ICVs at the 12th China Satellite Navigation Achievement Expo, held at the same time as the other conference in Nanchang.

Some of the automotive chip vendors included Huace Navigation Technology, which showcased its Xuanji, as well as BDStar Navigation, whose product is used in Yi, a connected vehicle of a joint venture between Jiangling Motors Group and France’s Renault.

Such next-generation technologies are entering the market. Huace has already logged 100,000 Xuanji shipments, said Vice President Jiang Chunsheng. The annual figure should stand between 100,000 and 200,000, he added.

UniStrong Science & Technology has been enjoying an annual 20-percent growth rate in its BeiDou navigation products business, said an executive at the company.