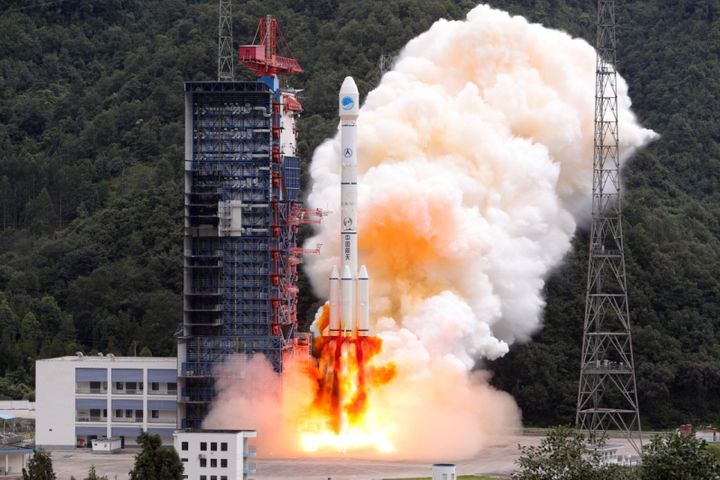 Southwestern China's Xichang Satellite Launch Center sent the 39th and 40th satellites to the sky with the Long March 3B carrier rocket at 12:23 a.m. yesterday, Chinese newspaper People's Daily reported today. The twins will become the 15th and the 16th members of the BeiDou-3 family.

Every month since July, China has launched two satellites to expand the Beidou-3 navigation system to the current 16 space stations. The goal is to have three more this year to provide services for partners in the Belt and Road initiative. The BR is President Xi Jinping's investment project to increase connectivity between countries along the former Silk Road.

With BeiDou-3, the accuracy in positioning has risen to as sharp as 2.5 meters from the earlier 6 meters with BeiDou-2.

China has set up working groups with counterparts in Russia, Europe and the US to cooperate on providing more efficient and reliable navigation services to the global community. BeiDou has been admitted to the International Civil Aviation Organization, International Maritime Organization and 3GPP Mobile Communications to offer free search and rescue service to the whole world.