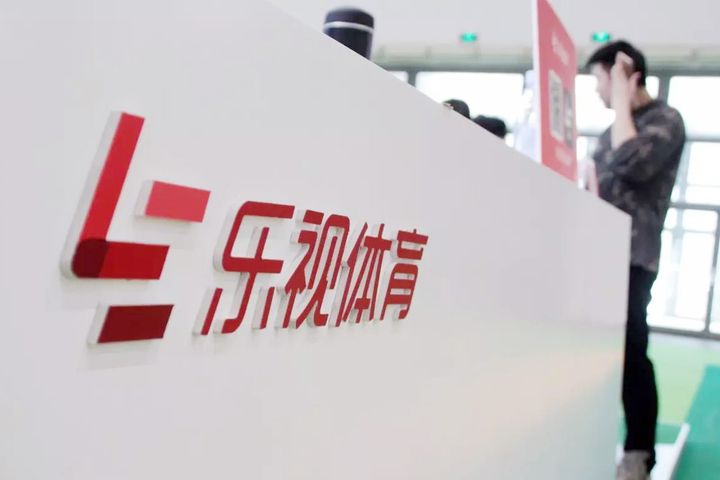 It is a contract dispute between plaintiff Great Sports Media Co., a subsidiary of Shanghai Media Group, and the aforementioned defendants. It was submitted to the Haidian District People's Court of Beijing Municipality. Great Sports Media seeks USD151,700 (CNY1 million) in royalties and the corresponding forfeit penalty from the defendants, per court documents published today.

Great Sports Media said that it inked a tournament authorization agreement with LeTV on Apr. 15, 2014 to transfer the exclusive network broadcast rights of WTA events and snooker tournaments to LeTV for a copyright fee of USD1.14 million.

Great Sports Media said that it fully fulfilled the contract after that, while LeTV failed to pay USD151,700 of royalties in arrears despite repeated payment requests. The case is under further investigation.

LeTV has been involved in several legal battles since it suffered a financial crisis last year, and LeTV Sports Culture Industry Development (Beijing) has lost the right to broadcast multiple league soccer matches, masters' tennis tournaments and other tournaments due to arrears.