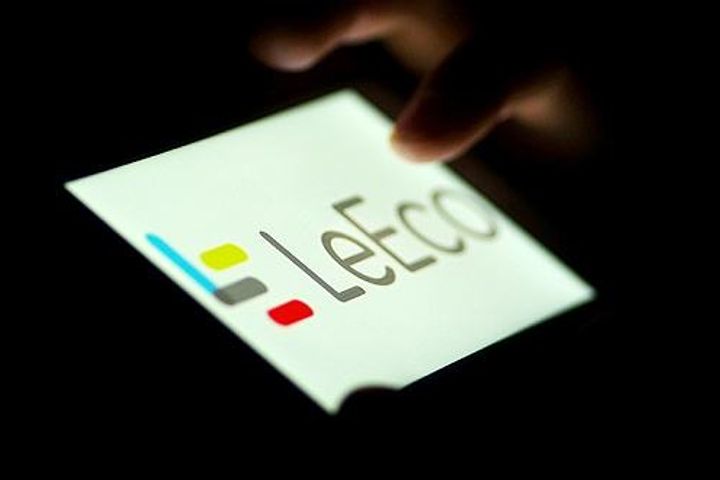 (Yicai Global) Dec. 1 -- LeSports, the sports video-streaming arm of the cash-strapped Chinese multinational conglomerate LeEco, has sold 'all media rights in Hong Kong' to 2018 FIFA World Cup Russia for a net loss of about USD40 million a few months after deciding to back out of the bid for the Chinese Super League and Asian Champions League broadcast rights.

LeSports purchased the World Cup broadcast rights for USD70 million, but some USD14 million is still outstanding. The recent sale was priced at USD30 million, resulting in a net loss of USD40 million.

Despite the loss, the deal will help shore up cash flow at the company. It remains unclear how the firm will transfer the money from Hong Kong to its Beijing headquarters, where its staff await wage payments for October.

LeEco set up LeSports in August 2012. The firm lost broadcast rights for several major events including matches of the Association of Tennis Professionals and the FIA Formula 1 World Championship after a financial crisis broke out at the parent company.