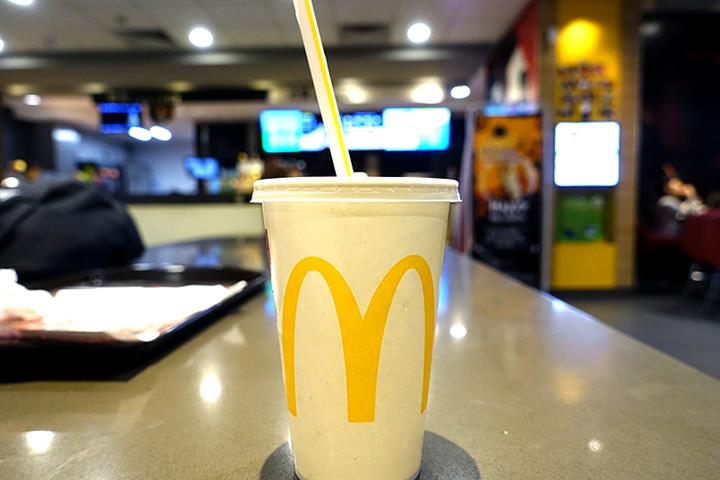 (Yicai Global) June 30 -- McDonald's China, which operates more than 3,500 outlets, will phase out plastic straws in the mainland this year in a small, yet significant, environmental victory.

The fast-food restaurant chain will first cease providing clients with plastic straws in nearly 1,000 restaurants, as well as when ordering takeout, in Beijing, Shanghai, Guangzhou, and Shenzhen today, the firm said in a press release on the same day. The new policy should cut its plastics use by about 400 tons per year.

Since 2007, the company has pursued more environmentally friendly packaging, such as replacing plastic bags and cups with paper ones, as well as making its utensils smaller to reduce waste, said McDonald's China Chief Executive Zhang Jiayin. All of the firm's paper products are certified by the Forest Stewardship Council.

The Chicago-headquartered burger giant entered China's mainland in 1990. The Chinese franchise, which counts financial giant Citic as its largest shareholder, serves more than 1 billion clients every year and employs over 180,000 people, according to public data.