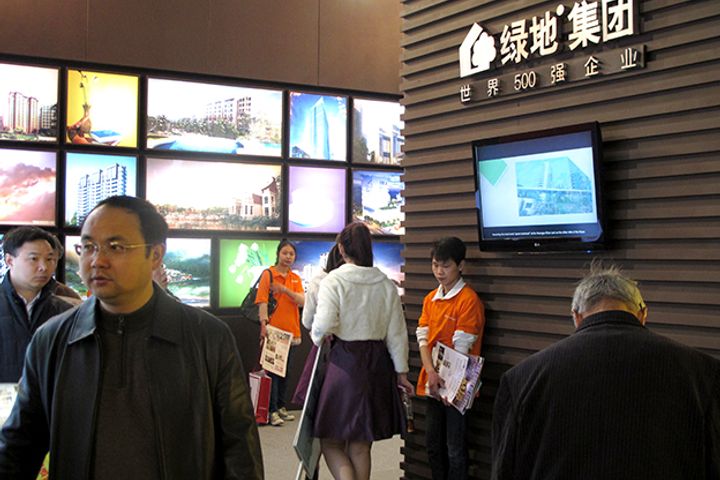 A consortium formed of Greenland Holdings' subsidiaries successfully bid for the infrastructure contract, the company said yesterday, adding that the project involves building multiple roads and bridges, greening roadsides and landscaping parklands, with a total investment of USD409 million.

The consortium will pitch in 20 percent of the total investment to set up a project company, in which Greenland Holdings will take a 90 percent stake. The cooperation period will be 14 years, of which the first two will go toward construction, so the operating period will last 12 years.

The company signed a strategic agreement with the government of the Hangzhou Bay New Town in the city of Ningbo, Zhejiang -- of which it is part – in September last year, and the two will collaborate in infrastructure construction, industry investment and real estate development efforts, per the statement.