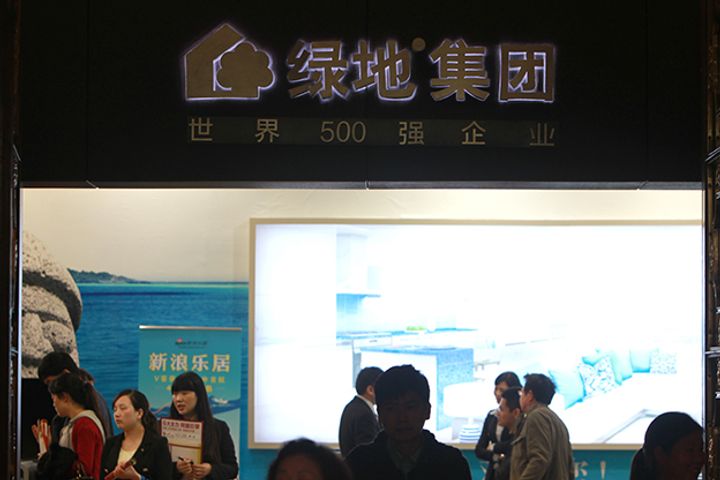 Greenland Financial Holdings Group signed the corresponding agreement on Jan. 5, per which it will take a 50-percent stake in Amazing Center. The parties will cooperate in the first quarter to build the largest e-sports arena in China in Qingpu district in Shanghai's far western outskirts and jointly develop several other projects, such as an e-sports town in future.

Founded last year, Amazing Center has operated its flagship store in Hongkou district for 10 months and has signed a cooperative agreement with 15 local governments in China to build other e-sports centers. Greenland Financial's funding gives it the way to invest in more e-sports arenas and organize various competitions, while cultivating a player community by staging board games and cosplay galas.

Greenland Holdings had already embarked on collaboration with Amazing Center in the second half of last year, per which the two jointly unveiled a brand-new business commercial complex project, Moqi Club, which integrates the emerging sectors of e-sports, online livestreaming, and themed restaurants and bars, to offer youngsters a venue to beguile their leisure time and party.

China's e-sports industry has undergone rapid growth in recent years to hit a market scale of CNY34 billion last year, rising 49 percent over 2014, while the number of e-sports game players reached 220 million for an average annual growth rate of 30 percent.