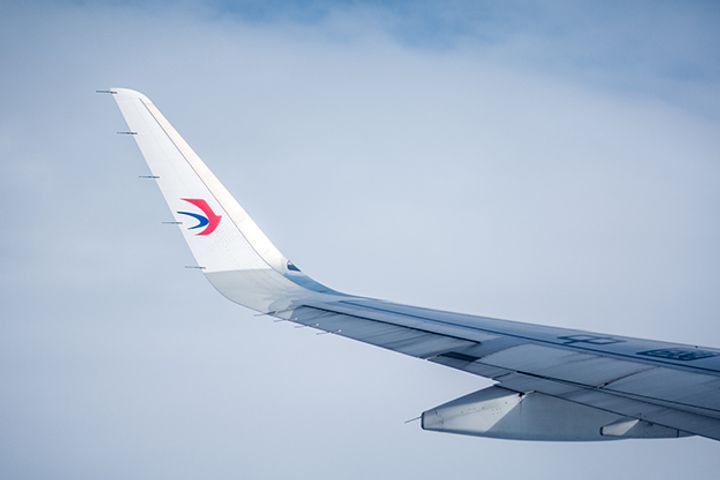 China Eastern is looking for a cash deal for a 65 percent stake in Shanghai Airlines Tours International, the Shanghai-based airline said in a statement through the China Beijing Equity Board.

Wanda Group, Hainan Airlines and Fosun International have all shown an interest in a deal, Yicai Global learned, though Shanghai-based Greenland is likely to be the final participant. Greenland aims to expand from property into tourism, hotels as well as trade and commerce. It also holds a 5 percent stake in China Eastern Airlines' logistics unit.

Shanghai Airlines Tours International is a traditional travel agency. While it does not have clear advantages over large domestic agencies, it has earned a strong reputation and a high level of brand awareness over the years. The emergence of online travel agencies has weakened the company's position and it has begun to focus on sales of wholesale products for online agencies in recent times.

The company recorded annual losses of CNY28.5 million (USD4.2 million) and CNY18 million in 2015 and 2016, respectively, the CBEB statement said. While it posted a profit of CNY26.8 million in 2017, it again slipped to a CNY13 million loss for the first 11 months of last year.

Greenland's interest in a deal stems from the firm's restructuring and the establishment of three industrial groups focused on large-scale infrastructure, business and trade, as well as hotels and tourism in October last year. It will build an industrial ecosystem focused on hotels, travel and conventions and exhibitions. Greenland Hotel Group has also changed its name to Greenland Hotel and Tourism Group. It plans to nurture tourism operations with hotel management at its core over three years with a total annual revenue goal of CNY20 billion (USD3 billion).

"Many real estate developers have entered transformation after a difficult housing market in China in recent years, and culture and tourism are a good choice," said Zhao Huanyan, chief knowledge officer at Huamei Consulting. "This can be seen as part of Greenland Group's strategy to improve and perfect its overall industrial chain in culture and tourism if it succeeds in buying the controlling stake in Shanghai Airlines Tours International.