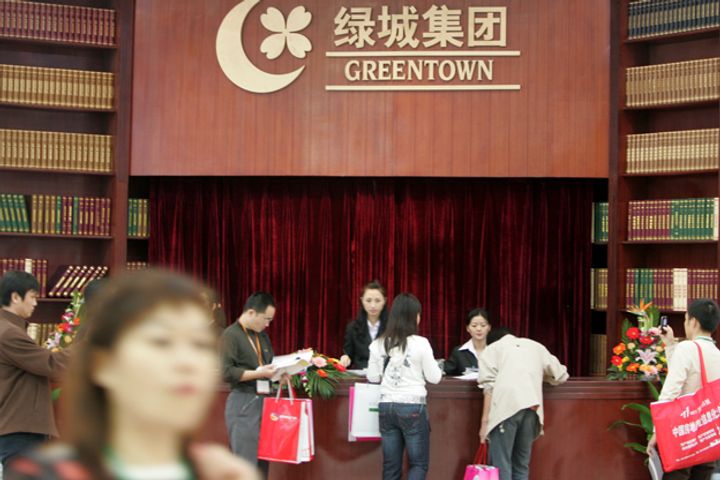 (Yicai Global) Jan. 30 -- Greentown China Holdings Ltd.'s Shou Bainian has agreed to sell all of his 8.1 percent stake in the property developer for USD269 million and leave the company he co-founded almost 20 years ago.

Shou entered a deal to cash out his 174.5 million shares for HKD12.08 (USD1.54) apiece on Jan. 26, the Zhejiang-based group said on Jan. 28. He tendered his resignation as an executive director and as a member of the board's remuneration and nomination committees.

"Shou has confirmed that he has no disagreement with the board," Greentown said, but did not specify why the 63-year-old Shou, long the man behind Co-chairman Song Weiping, is leaving one of China's biggest real estate developers.

Over the years, Shou served as executive director, chief executive and executive vice chairman. He was involved when Greentown listed in Hong Kong in 2006, when it suffered a liquidity crisis and disputed with its partner Sunac China Holdings Ltd. in 2014, and when state-owned China Communications Construction Group Ltd. bought a majority stake in 2015.

"Shou has made significant contributions to the group's business operations and development strategies over the years, and has been instrumental in establishing the group as one of the PRC's leading property developers," the company said.

CCCG Holding HK Ltd., Wharf Holdings Ltd. and the founding team led by Song were Greentown's top three shareholders at the end of last June, with stakes of 29 percent, 25 percent and 19 percent, respectively. Song, who owned more than 10 percent, donated a 4.6 percent stake to the Dangui Foundation.

Known for quality, Greentown has had low profit margins. "Song is committed to making good products, which leads to very high costs and lower profitability than peers," a Greentown executive told Yicai Global.