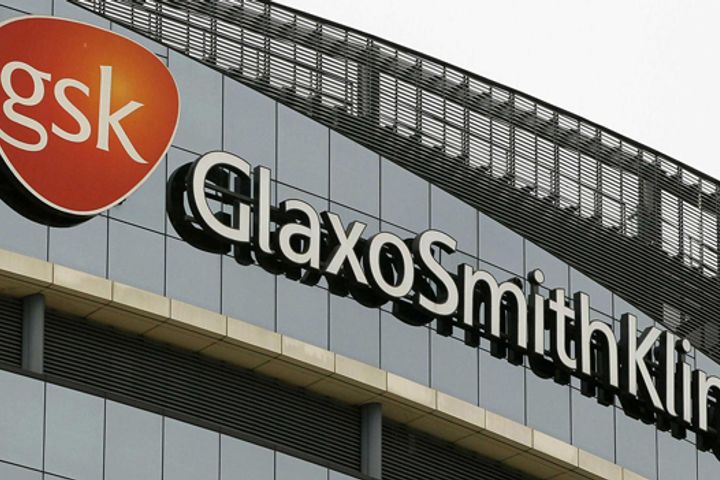 A one-month supply costs CNY2,880 (USD449) in the mainland, which is less than it goes for in neighboring countries and regions such as South Korea, Taiwan and Hong Kong, Caixin reported today.

"Triumeq, the only three-in-one antiretroviral that contains dolutegravir, is highly effective and well-tolerated," the company said. "It poses a high barrier to drug resistance with few drug-drug interactions and can be administered as a single once daily tablet. Triumeq significantly reduces the pill burden on patients, enhances patient drug adherence, and significantly improves their quality of life."

Some 50 countries and regions have approved the drug, and many international treatment guidelines recommend it for HIV patients.

"Increasing access to our innovative medicines is a clear strategy for GSK to be in China, with China, for China," said GSK China Pharmaceuticals and Vaccines General Manager Thomas Willemsen. "We are working closely with Chinese associations to undertake a series of initiatives."

GSK's Combivir got approval as the first drug for treating HIV and acquired immune deficiency syndrome in China in 1999. Some 746,000 patients were living with HIV/AIDS as of the end of October last year.