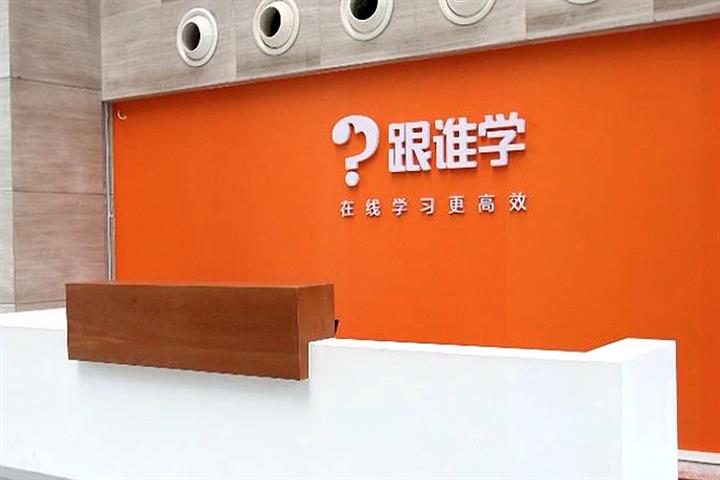 GSX claims that the research report was awash with photoshopped images and unsubstantiated statements, The Paper said, citing the company. It added that the Beijing-based firm plans to seek help from China’s public security bureau’s economic crimes investigation unit.

GSX exaggerated its student numbers and operating revenue by around 900 percent and is also doing large-scale illegal marketing, Grizzly Research claimed in its report published yesterday. Actual student numbers in each class and revenue are available via the application program interface, or API, of its Gaotu 100, and its income calculated based on the actual number of students is far less than the figure in its financial report, the report said.

The API cannot reveal the complete data, and courses seen on the API are just those for sale at the moment, not including major courses in spring, GSX said, adding that the report’s forecast on its revenue from Gaotu 100 in the second quarter was groundless.

A large amount of information tampering, digitally altered pictures and completely illogical allegations appeared in the report, GSX said. For example, the picture on the bottom left of page 16 shows that the birthdays of the 39 people listed are almost the same.

Many institutions have gone short on GSX this year. US-based Grizzly Research went short on the stock [NYSE: GSX] in February, saying the company had substantially overstated its profitability when applying to go public.

Since April, Citron Research has released three short-selling reports alleging that GSX had many fake accounts and undisclosed related transactions. But the firm’s shares gained 4.8 percent over the previous trading day after Citron Research issued its third report on May 7.

Muddy Waters Capital, a well-known short-selling agency that exposed Luckin Coffee’s financial fraud, also released a report on GSX on May 18, saying that some 80 percent of its users are bots.