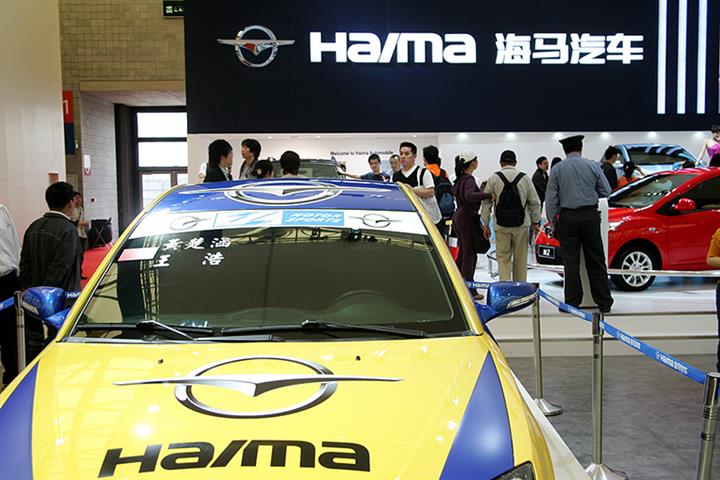 (Yicai Global) Nov. 25 -- Shares in Haima Auto surged as much as 8.7 percent today after the Chinese carmaker said that it has finished building its pioneering facility that can extract hydrogen from water and offers high-pressure hydrogen refueling services.

The electrolysis base, which was developed in conjunction with the 101 Research Institute of China Aerospace Science and Technology, has the capacity to refuel 50 hydrogen-powered vehicles a day at 70 megapascal pressure units, Haima said yesterday.

Haima is looking to benefit from the government’s green energy push. Several ministries said last year that breakthroughs in key hydrogen vehicle technologies will be rewarded. And Haima could use a win. It predicted a net loss of up to CNY1.35 billion (USD211.4 million) last year after selling fewer than 20,000 vehicles.

The Haikou, southern Hainan province-based firm is currently developing a zero-emission third-generation hydrogen fuel-cell auto powered by a combination of solar energy and hydrogen produced through electrolysis of water. The company is building a number of photovoltaic power stations on the tropical island getaway to support its plan.

Haima hopes to have 2,000 third-generation autos on the roads for pilot testing before 2025, it said earlier this month.