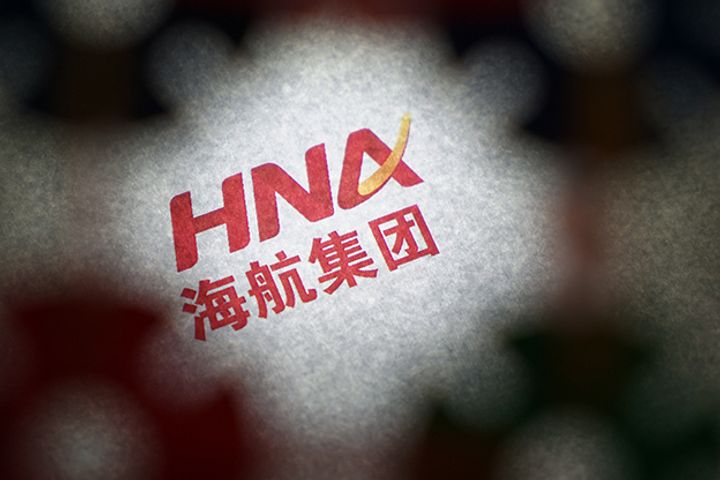 The deal involves a share issue to buy the assets and a fundraising round, Yicai Global has learned. The total value of the underlying assets was set at CNY10.5 billion. The company intends to issue about CNY3.36 billion shares to defray all associated costs.

Hainan Airlines will also raise funds in a private placement of A-shares with as many as 10 investors, among them Temasek Fullerton Alpha, the investment arm of Singapore's sovereign wealth fund Temasek Holdings. Temasek signed a deal with HNA Group in April to explore cooperation in aviation, logistics and other fields. The other participants will include fund managers and securities firms.

Trading in shares of Hainan Airlines will not resume until after the Shanghai Stock Exchange has reviewed the relevant documents. HNA Group owns 3.53 percent of the carrier.