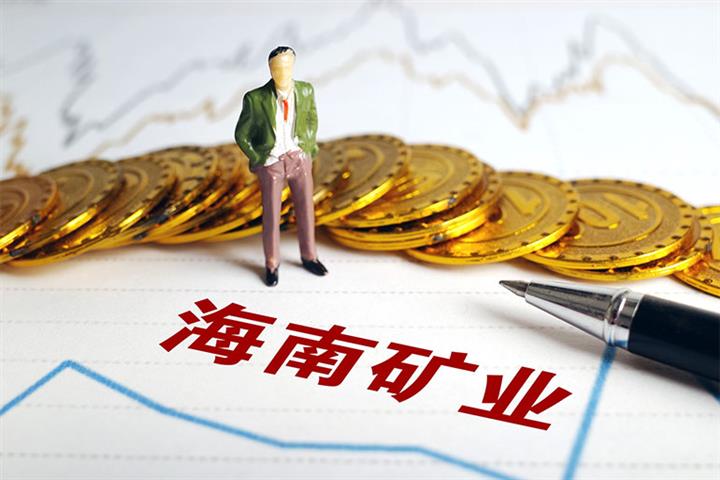 (Yicai Global) Jan. 20 -- Hainan Mining, a unit of Chinese conglomerate Fosun International, plans to buy a majority stake in a lithium mine in Mali from Kodal Minerals, a listed British firm, for USD112 million.

Hainan Mining will take a 14.81 percent stake in Kodal Minerals and own 51 percent of Kodal Mining UK, which holds all mining and exploration rights to the Bougouni lithium project in Mali, the Hainan-based firm said in a statement late yesterday.

Hainan Mining will also provide a nearly USD5.7 million shareholder loan to Kodal Mining UK after the transaction, and undertake the mine project’s development and operation, per the agreement.

Spodumene is the main product at the Bougouni mine, with ore resources in its three mining areas totaling 21.31 million tons, with an average grade of 1.11 percent lithium oxide, Hainan Mining said.

Hainan Mining, whose main business is iron ore development, announced its entry into lithium processing last August, saying it planned to invest CNY1.1 billion (USD162 million) in a 20,000 ton a year battery-grade lithium hydroxide production project in Hainan province, with a construction period of one year to 18 months. The new plant planned to use spodumene from Australia as raw material.