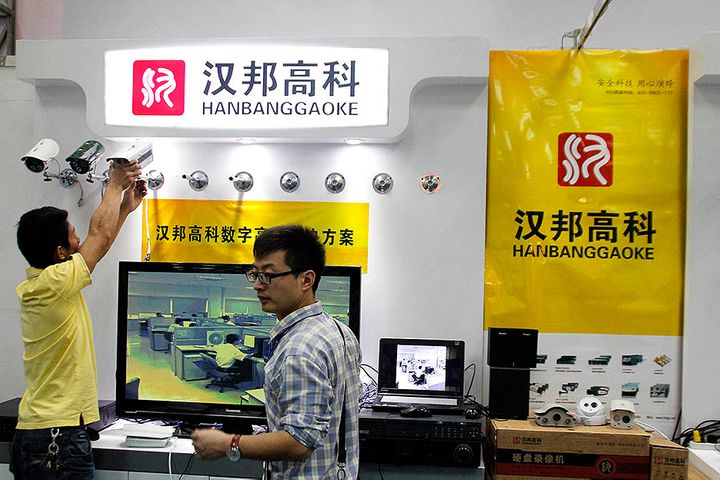 (Yicai Global) Nov. 29 -- A unit under Beijing Hanbang Technology and a research arm of the Chinese government have teamed up to develop digital watermarking technology aimed at preventing the counterfeiting of radio and television content.

Beijing View Scenes Technology Development and the Academy of Broadcasting Science, part of the National Radio and Television Administration, have struck a three-year deal to develop the tech, Hanbang said in a statement this morning. The pair aim to create digital watermarks that can protect radio and TV content, trace its source and search through media data, it added.

Digital watermarking is a contemporary way of protecting digital content. It involves covertly embedding information in content, such as images, video and audio, to prevent modification.

View Scenes will oversee the actual implantation of the watermarks and create and optimize their algorithms as per the academy's needs. The academy itself will devise the broader technology plan and the technical requirements for the systems, according to the statement.