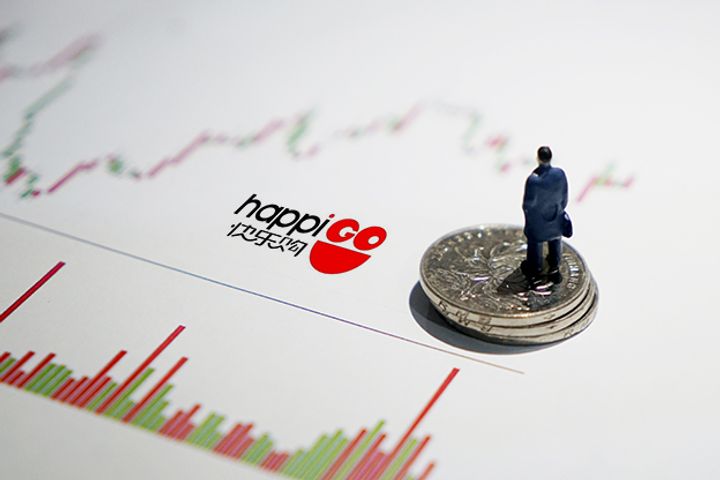 Happigo said yesterday that it will acquire these companies by issuing 587.53 million shares at USD2.95 apiece. Mango Media, which holds a 43.12-percent stake in Happigo as its biggest shareholder, could own more than 50 percent of the firm after the deal.

Mango TV is a site developed and operated by Hunan Happy Sunshine Interactive Entertainment Media Co., which is the most valuable of the targets with a transaction price of USD1.41 billion.

Happigo will expand its business from the media and retail industries into new media platform operation with Mango TV at the center covering televisions, films, variety shows, music programs and online games in a bid to build an integrated Mango media ecosystem that combines new media with e-commerce, the company said.