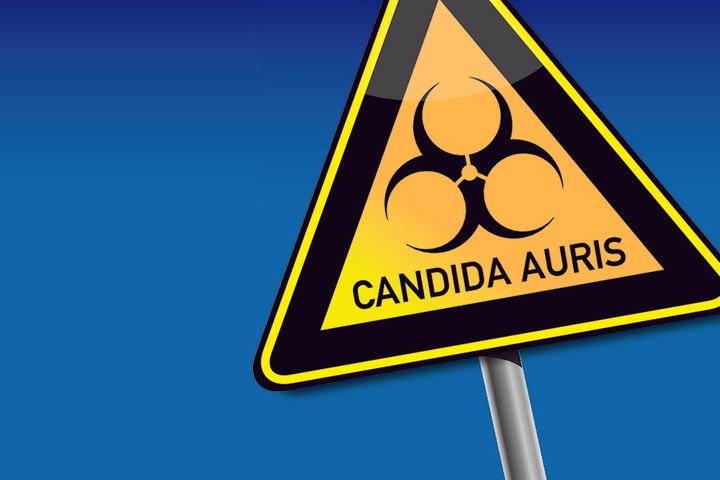 Superbug No Threat to the Healthy, Chinese Disease Agency Says

(Yicai Global) April 12 -- The US Centers for Disease Control and Prevention's designation of the Candida auris superbug as an urgent global threat has sparked heated debate in China.

The fungus is no threat to the healthy, who thus need not panic or take special preventive measures, the Beijing Center for Diseases Prevention and Control declared yesterday.

C. auris is a form of yeast that can cause severe infections. High-risk groups are those who have chronic underlying diseases, including diabetes, human immunodeficiency viruses and tumors, newborns and those recently undergoing surgery or with surgical tubes currently or recently inserted, but those not in these groups are unlikely to contract the infection, the center explained.

Common symptoms are fever and chills that do not improve with antibiotic treatment. Most C. auris infections do, however, respond to treatment with the echinocandin class of anti-fungal medicines, the Atlanta, Georgia-based US CDC said.

The pathogen is denoted a superbug for its high drug-resistance and high mortality after a blood infection occurs. Originally discovered in Japan in 2009, it has spread fast across the world to more than 30 countries and regions, including China, Japan, the US, Canada, the UK, France, Spain and India, statistics on the Chinese Center for Disease Control and Prevention's official site show.

C. auris has emerged in many US cities and regions, and 587 cases have been confirmed. Over 30 percent of those who get invasive infections -- e.g. via the blood, heart or brain -- die within a month, The New York Times reported on April 6.

China  has detected 18 infections, with most patients in intensive care, an expert who has long studied the  organism told state People's Daily, stressing that the healthy have no  cause for concern.
Editor: Ben Armour