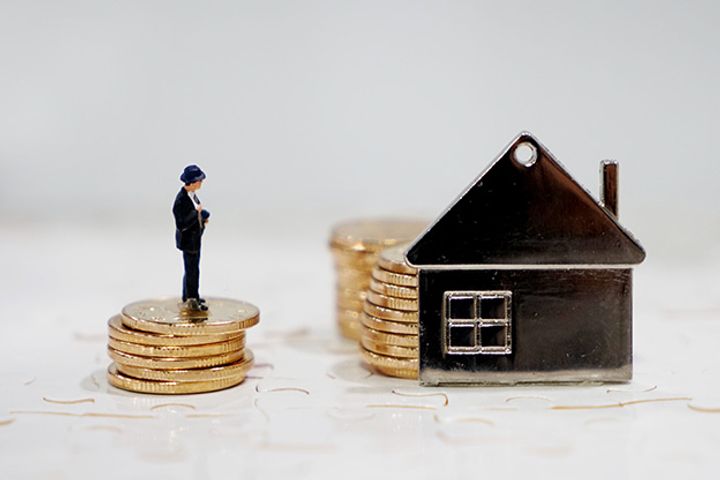 More than 40 rental housing companies have registered on the platform, and 10 of them have collected over 1,000 listings each, state-run Xinhua News Agency reported, citing officials at a project promotion event in the city.

The municipal government is working on various financial incentives to allow more social housing to list on the platform, the officials said, adding enterprises and homeowners who complete leasing transactions on the platform will be offered some subsidies. The specific amount of subsidy is still under study, said an official from the Hefei real estate administration.