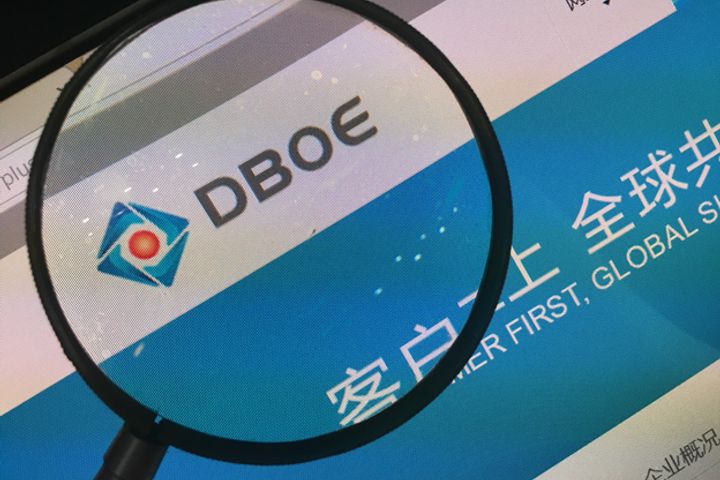 DBOE will become a main global supplier of these products after the project goes into production, its parent Lida Optical & Electronic announced yesterday.

The facility will be in Nanyang in China's eastern Henan province, where both firms are based, and has a projected construction period of two years, per the announcement.

Smart vehicles and other new applications impose very high requirements for quality of display panels, above all for safety strength and scratch resistance. This sector has undergone explosive growth since last year, the announcement added.