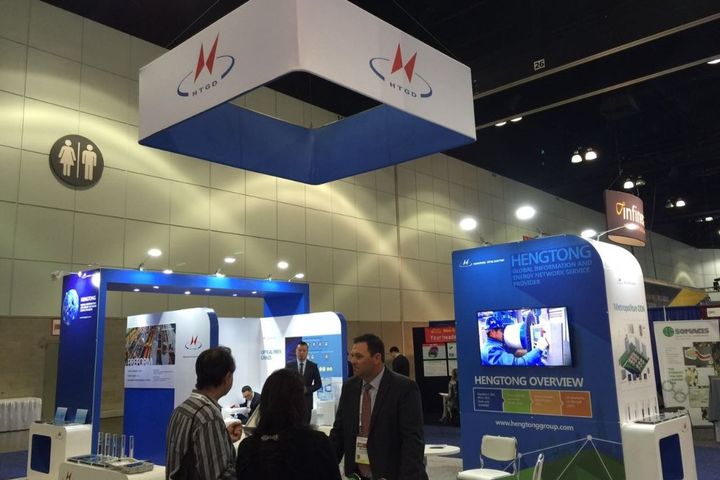 Hengtong Optic-Electric said yesterday that it would not further pursue a purchase of the American company. Another potential buyer made a surprisingly high offer, the Suzhou-based group said.

Prysmian Group [BIT:PRY], the world's largest cable company, announced on Dec. 4 that it would pay USD30 per share, or about USD3 billion, for General Cable. A merger in 2011 created the Italian firm.

Hengtong Optic-Electric said on Nov. 24 that it was preparing to buy General Cable, an enterprise with an important market position in the global high-voltage cable, submarine cable and automobile industries with a large presence in North America, Europe and Latin America.