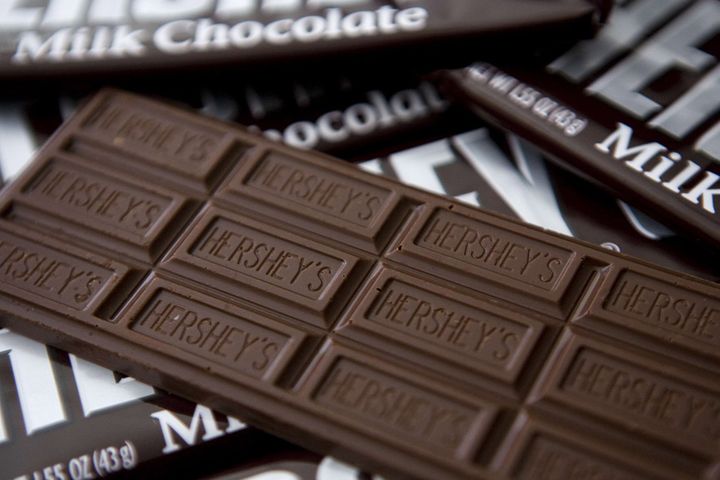 Hershey's Plans Up to 300 Dessert Cafes for China

Hershey's will trial the dessert cafes in a number of cities, the report said, citing the Pennsylvania-based company's plans. It will open five more brick-and-mortar outlets before next month and run them with agents to sell chocolate drinks and ice creams made with its own cocoa powder, the report added.

Hershey's is diversifying and localizing to secure retail tie-ups for its offline dessert stores, the company's public relations director said, adding that concept stores enable customers to have a more direct experience of the US chocolate firm's products and services. Online sales account for just 5 percent to 20 percent of its total.

The company will also sell mooncakes on e-commerce platforms such as JD.com and Alibaba's Tmall, and team up with new retail supermarkets to rapidly expand business in China, especially in the north and south of the country.