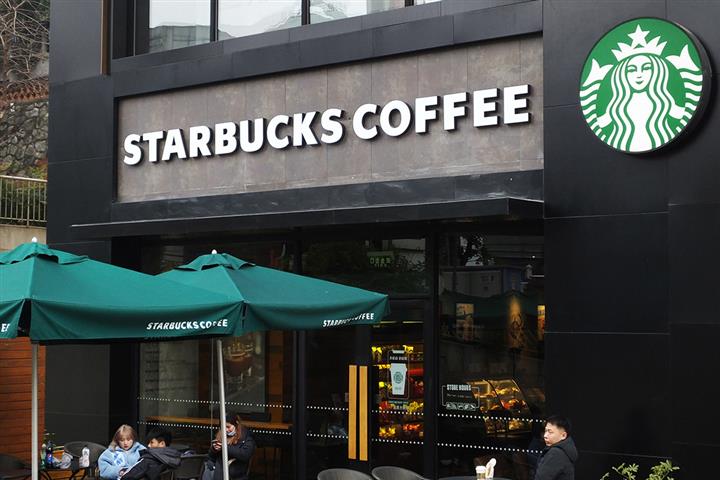 (Yicai Global) Dec. 15 -- A second Chinese city has found food safety issues at outlets of US coffee chain Starbucks, after market regulators in a number of cities opened investigations following the discovery of similar problems at Starbucks cafes in Wuxi.

Starbucks closed two cafes in Wuxi on Dec. 13 and launched an internal probe after The Beijing News found they had food safety issues such as using expired liquid chocolate and matcha tea and putting expired foodstuffs on shelves after tearing off their expiration labels with the approval of the stores’ managers.

After making its own checks, Starbucks China confirmed that staff at the Wuxi stores did violate operating regulations, it said via Weibo yesterday, adding that it will immediately initiate a comprehensive self-inspection on the implementation of food safety standards in all outlets in the Chinese mainland.