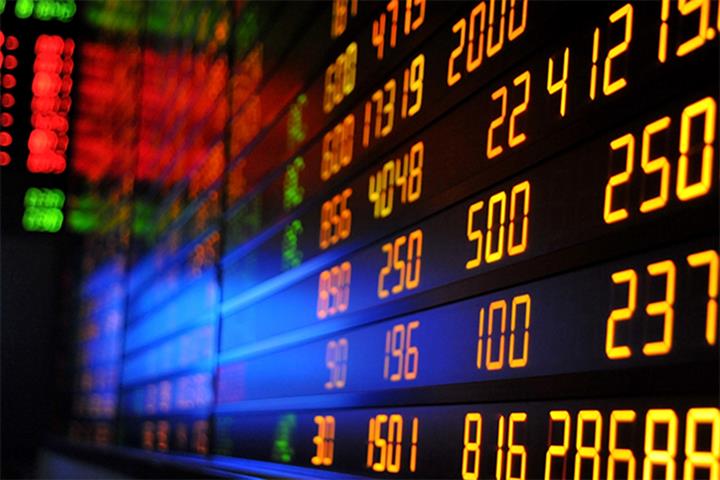 The pair will build a joint venture plant with an annual output of 180,000 tons of Prussian blue and Prussian white pigments, HifiChem and Malion announced in separate statements yesterday. The two firms will hold each a 50 percent stake in the JV.

The cooperation will make full use of the industrial production technology of the main chemical products and the cost and eco-friendly technology advantages owned by HifiChem, as well as the production and technical capabilities of sodium cyanide as the core raw material of Malion, which can provide raw materials with lower costs.

Prussian blue and Prussian white can be used as the main components of sodium battery cathode materials. Mainstream battery makers, including China’s Contemporary Amperex Technology, prefer Prussian white because it is more commercially applicable than Prussian blue since its particular molecular structure allows batteries to have higher energy density.