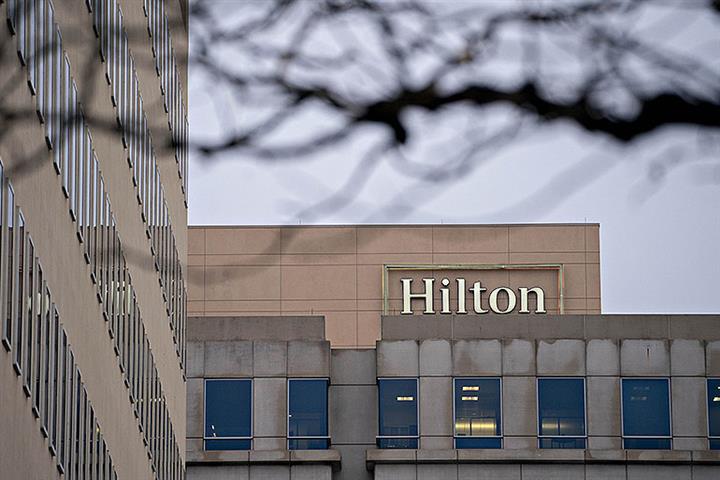 Based on the alliance, Hilton aims to cater to the growing ranks of China’s high-end consumers by promoting its luxury business in the country and boosting investment in its high-end tourism market, Hilton China President Qian Jin said.

Hilton and Shanghai-based Shimao will jointly build a Waldorf Astoria Hotel in Shenzhen and Conrad Hotels in Shanghai, Wuhan, and Zhuhai. Hilton already has more than 300 hotels in China and plans to open its 400th this year. It entered the Chinese market in 1988.

The partners will expand Hilton’s luxury offering in central China by building a Conrad Hotel in Wuhan, the capital of Hubei province and former epicenter of the Covid-19 outbreak, which is recovering rapidly after the pandemic.

Hilton will seek a transition to the luxury sector in Shanghai, a mature upscale consumer market, based on the Shanghai Conrad Hotel and its success in running luxury hotels.

Shanghai Shimao Hotel Management owns more than 27 international brand hotels as well as nearly 130 hotels of its own brands in more than 60 Chinese cities.

The pair revealed no further details.