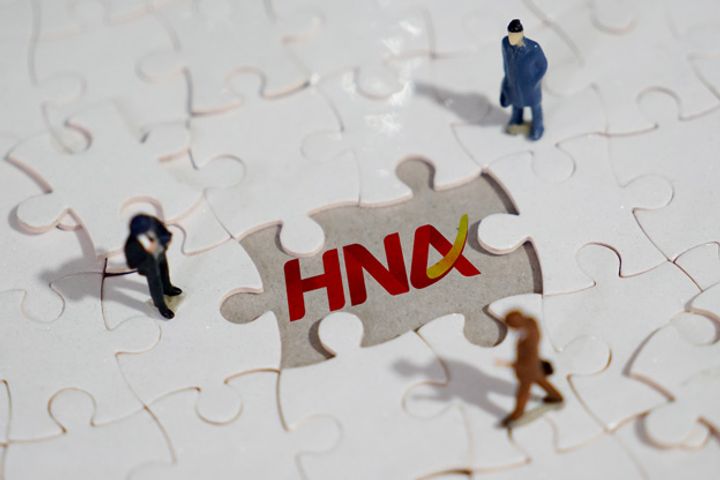 The Hainan-based conglomerate has made at least 40 cross-border mergers and acquisitions since 2010 and has liabilities totaling more than CNY250 billion (USD40 billion).

Many of HNA's peer-to-peer wealth management products do not operate as they should, the source said, adding that many borrowers on its payment platform are actually HNA shell companies, and the money lent to them winds up back in the group.

Seven of the group's 17 listed arms have suspended share trading over the past two months. Chairman Chen Feng admitted in a Jan. 18 with Reuters that HNA has liquidity issues.

Some of the WMPs that HNA issued have been unable to make timely repayments and many of the affected investors are its own employees, the Wall Street Journal reported.