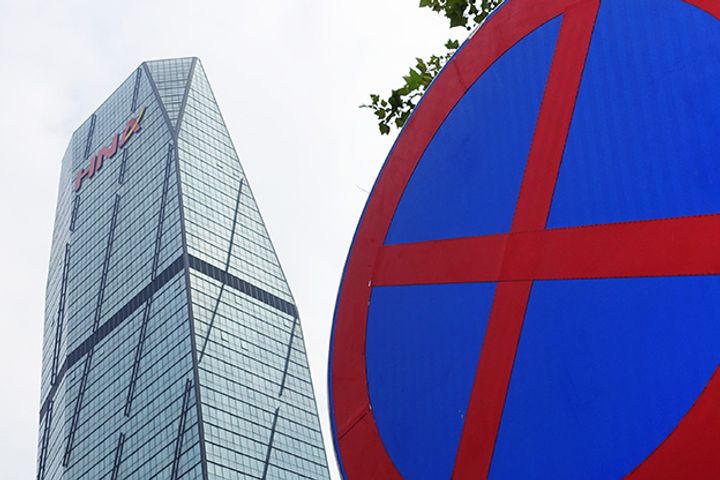 Gategroup had been scheduled to start trading on the SIX Swiss Exchange yesterday before HNA released a statement, pulling the plug with just hours to spare.

The initial public offering's collapse deals a blow to HNA Group's efforts to raise funds as it faces USD20 billion in maturing debts within the next two years.

HNA Group, which has interests in aviation, real estate and financial services, has splurged USD50 billion on an acquisition spree over the past two years, sparking a regulatory investigation into its borrowing and ownership structure. As of March 15, the group had sold off six projects this year including in Hong Kong and New York, totaling CNY21.5 billion, while also divesting stakes worth CNY9.8 billion in companies such as Hilton Grand Vacations Inc. and Deutsche Bank AG.

Gategroup kicked off its book-building process on March 15, with a price range of CHF16 to CHF21 (USD16.9 to USD22.1) and an expected market value of CHF2.1 billion to CHF2.6 billion. However, investors deemed the range too high and some potential investors withdrew their interest. There would have been enough demand if the range had been slightly lower, Reuters reported.

The firm's failure to list has led some to cast doubt on HNA's plans to list aviation services firm Swissport. Its potential IPO could prove more complicated than that of Gategroup due to the company's close links to HNA affiliates through short-term loans, the Financial Times reported.

The air caterer previously said that the IPO would include 54.2 million shares held by HNA's flagship unit Hainan Airlines, and 21.8 million newly-issued shares as well as a 10 percent over-allotment option. The IPO would have created proceeds of about CHF350 million for the company, some of which will be used to acquire the remaining stake in Servair and finance its pension scheme and other operating programs.

HNA Group acquired Gategroup for USD1.5 billion in 2016, and it then was delisted from SIX Swiss Exchange in April that year.