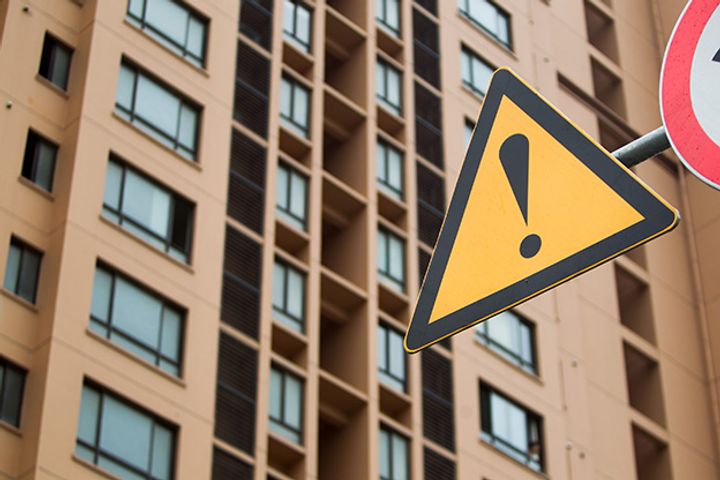 (Yicai Global) June 14 -- Average home prices in 100 Chinese cities have exceeded CNY12,000 (USD1,872) per square meter for nine straight months, while those in third- and fourth-tier cities have averaged over CNY10,000 sqm over the same period, a market research report compiled by E-house R&D Institute shows, as Securities Daily reported.

The average transaction price of new commodity housing in the 100 cities monitored last month was CNY12,514 sqm, up 0.7 percent from the previous month and 11.3 percent from the year before. Annual growth, which hit a record high of 27 percent in July, has been narrowing for 10 consecutive months, however.

Shenzhen had the highest housing price last month among these cities at CNY55,874 sqm, while Jingmen in central Hubei province had the lowest at CNY4,412 sqm. Yanjiao, with home prices reaching CNY20,966 sqm, was highest among third- and fourth-tier cities. Prices also exceeded CNY20,000 per square meter in Shenzhen, Shanghai, Beijing, Yanjiao, Zhuhai and six other cities.