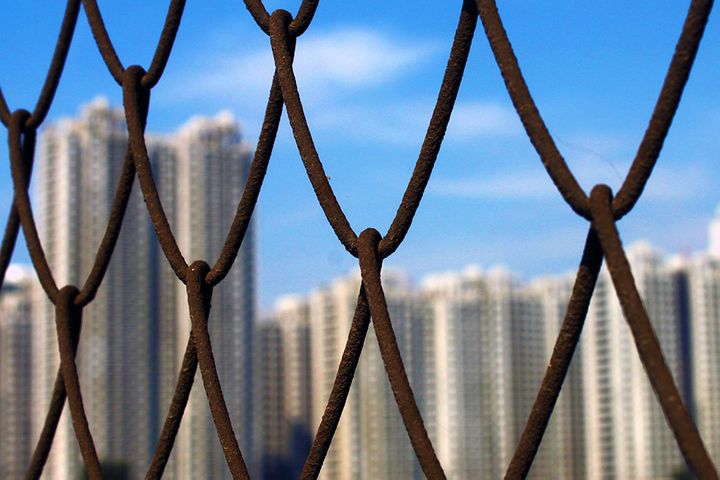 (Yicai Global) July 9 -- The number of housing rental contracts signed in Beijing fell by nearly 1.9 percent annually in the first half, marking the first decline in home leasing in 10 years.

The figure was also down nearly 5 percent from the second half of last year, Beijing News reported today, citing figures from letting agency 5i5j that show while fewer leases are being signed, prices are rising.

There is typically a rise in the market in June and July as college graduates spend the summer in the capital, 5i5j said, adding that this should keep rent high during July and possibly August but prices will fade after that.

Founded in 2000, 5i5j Holding Group is a major player in China's rentals market and covers 17 major cities including Beijing, Shanghai and Hangzhou.