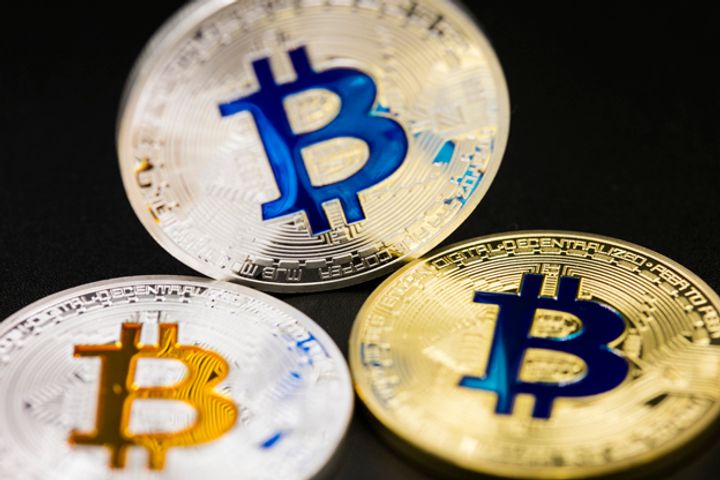 (Yicai Global) Jan. 30 -- A Hong Kong-based unnamed blockchain investment fund has acquired Bitcoin China, or BTCC, the digital currency trading platform said on its official WeChat account today. It comes at a time when China has banned all bitcoin platforms trading "virtual currency" in the country.

"Going forward, we will provide better, fairer, more transparent, and more comprehensive mining services to our customers worldwide," said Denver Zhao, BTCC's senior vice president of BTCC Mining Pool, according to the statement. BTCC used to be the first and the largest digital currency exchange in China dedicated to the operation of digital assets trading platform.

Last September, the People's Bank of China and other six ministries and regulators announced that the initial coin offering, or ICO, is in nature an unauthorized and unlawful public financing and should be stopped immediately. No so-called ICO trading platform shall engage in the exchange of "virtual currency," they ruled. Subsequently, the country's three largest bitcoin exchange, Huobi.com, OKCoin and BTCC announced the closure of floor trading.