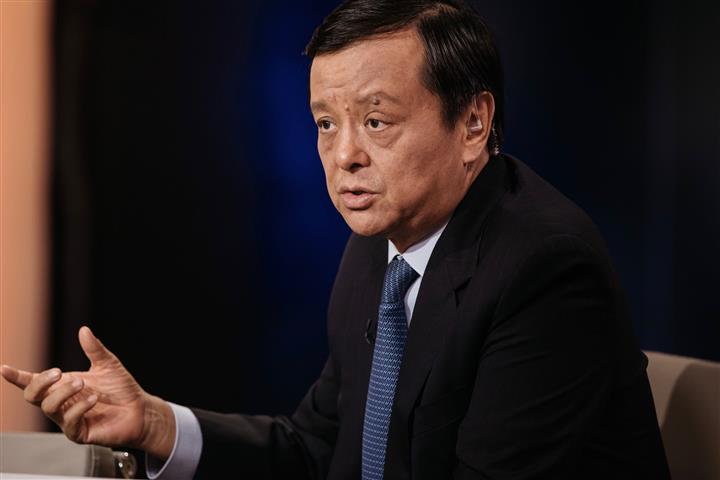 (Yicai Global) Dec. 14 -- Hong Kong’s future is not in doubt as the city plays a key role in China’s integration with the rest of the world, its stock exchange’s outgoing chief executive said at his farewell party today.

Charles Li, who steered the Hong Kong Stock Exchange through some of its biggest reforms over the past decade, will step down on Dec. 31, 10 months before his contract ends. Chief Operating Officer Calvin Tai will take on the CEO role as the search for a replacement continues.

It is a good time for the HK bourse to change leader and look for a successor as major initiatives cannot be undertaken now due to the Covid-19 pandemic, Li said.

Hong Kong will always be competitive because it has a very clear role, to facilitate the interaction between China and the world, he said. It is the place where the two circles of the international and mainland markets overlap, and so long as there are differences between them, Hong Kong will always have an important role to play.

"Don't worry about US sanctions. Individual companies need our help to survive. I am not worried at all," added Li.

The Hong Kong bourse needs to gradually raise derivatives to a more competitive level without changing risk management and controls, he added.

As for what he will do next, Li said he has no plans to leave Hong Kong. He has lived in the special administrative region for 27 years and it is his home. However, he doesn’t want to work anymore and might start his own business.

Li was the force behind some of the biggest initiatives at HKEX since he took up the reins in 2010. These include the acquisition of the world's largest metal pricing center London Metal Exchange, the establishment of an over-the-counter clearing company, as well as the setting up the Shanghai-Hong Kong and Shenzhen-Hong Kong stock connect and Bond Connect programs, providing a channel for overseas funds to enter the Chinese capital market.