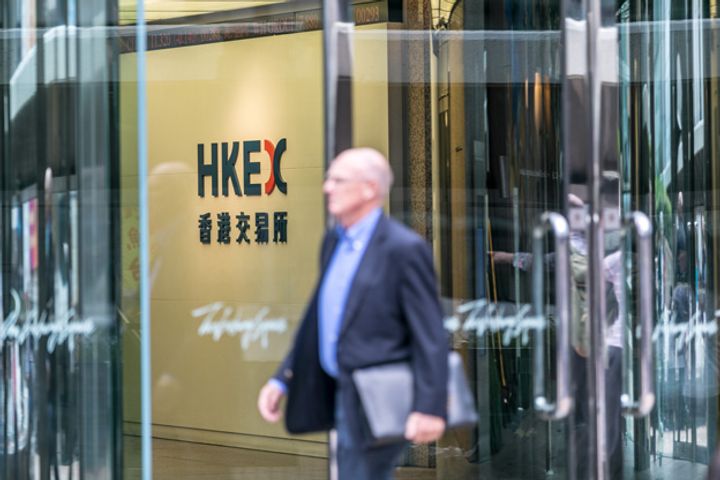 (Yicai Global) July 18 -- The Hong Kong Stock Exchange and China's two major mainland boards will set up a working group to draw up rules for adding companies with weighted voting rights to the stock connect scheme which links the online and offline bourses.

The exchanges in Shanghai, Shenzhen and Hong Kong came to an agreement yesterday, the HKSE said in a statement this morning. One of the key discussions was how mainland investors do not fully comprehend the workings behind the weighted voting rights structure, which grants more power to certain shareholders like founders and high-ranking executives.

The mainland bourses demanded on July 14 that shares in foreign companies and those with WVR structures be temporarily excluded from the stock connect program starting July 16, even those which are part of the benchmark Hang Seng indexes. Shares in Chinese tech giant Xiaomi [HKG:1810], which listed in Hong Kong on July 9 under a WVR structure, dipped 5 percent when opening on July 16, but have since rebounded.

The exchanges should have announced their concerns to adjust the rules before Xiaomi, the first WVR company to list in the special administrative region, went public, online news site The Paper cited HKSE Chief Executive Charles Li as saying at a press briefing earlier this week.

"If the mainland decided to let all unicorns go public via the Chinese Depositary Receipt scheme, we would definitely allow investors to put money into all of those companies through the stock connect programs," he said. "The Hong Kong bourse would never block north-bound investors from buying into mainland firms."