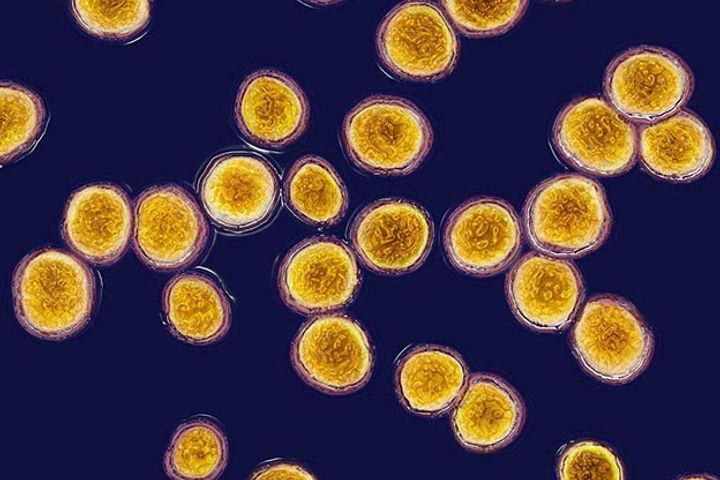 (Yicai Global) Sept. 8 -- A University of Hong Kong research team has discovered a fresh new synthetic agent which can effectively inhibit the resistant Staphylococcus Aureus (SA) and overcome its resistance to antibiotics.

Contagion with resistant SA is lethal and can now be treated with antibiotics. However, if the problem of its growing drug resistance remains unresolved, it will only worsen. Non-antibiotic medicines should be introduced as soon as possible, said research team leader Prof. Gao Yicun.

This is the world's first study which has discovered a treatment for SA using chemical genetic technology. The findings appeared in the internationally authoritative Biochemistry & Molecular Biology Journal this month. The University of Hong Kong expects to carry out clinical tests after 3 years, it said.

Staphylococcus Aureus is a major pathogen which causes food poisoning in humans. It can lead to acute gastroenteritis, characterized by vomiting, fever, diarrhea, etc. that can result in shock and systemic infection.