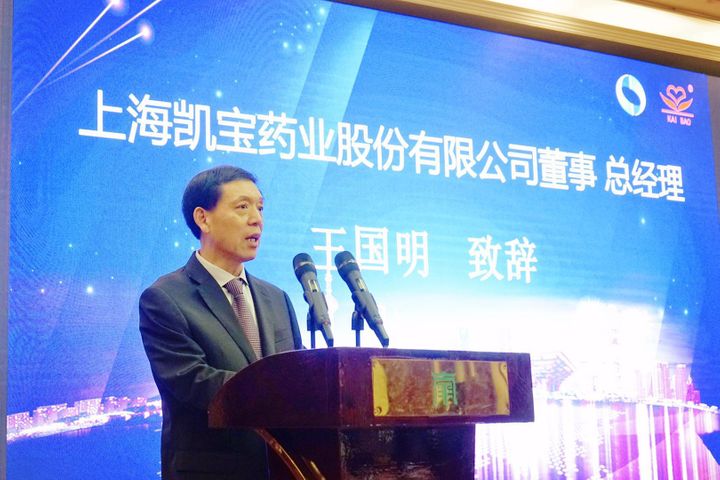 Tanreqing Injection, which Shanghai Kaibao Pharmaceutical developed, can prevent the formation of biofilms in certain drug resistant bacteria and can damage ones that already formed, depriving the bacteria of their resistance, academician Li Lianda of CACMS's Experimental Research Center said in Shanghai on Dec. 23, citing a drug efficacy study that an expert team from the Experimental Research Center of China Academy of Chinese Medical Sciences conducted.

Since 2016, that expert team has carried out various studies on TCM Tanreqing Injection including the drug efficacy study, research on bacteria's drug resistance mechanisms, a comparative study between Tanreqing Injection and other similar drugs, and a drug combination study.

Methicillin-resistant Staphylococcus aureus is prevalent in the study of drug-resistant bacteria. For certain antibiotics, Tanreqing Injection can reverse anti-MRSA activity, and its combination with vancomycin can effectively prolong the duration of its efficacy, the research report said.

Tanreqing Injection's active ingredients can traverse the blood-brain barrier, and this specific mechanism is under further exploration, the study said.

Drug resistant bacteria that appeared after the abuse of antibiotics seriously threaten human health and have become a focus and challenge of the medical world.