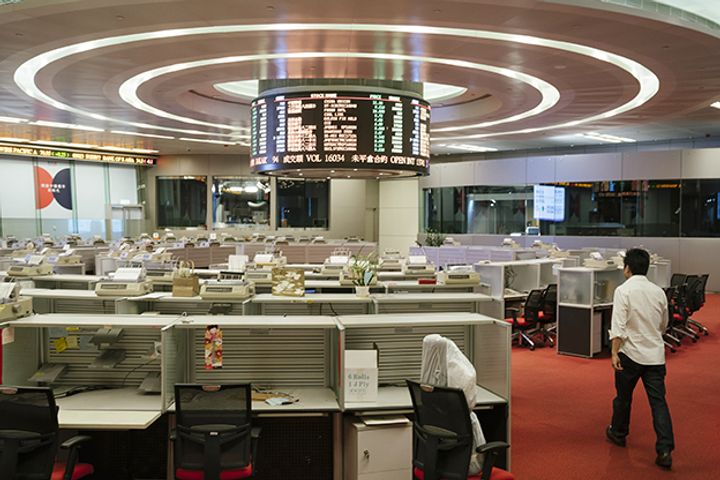 (Yicai Global) Nov. 23 -- During trading yesterday afternoon, the one-month contracts of the Hang Seng Index Futures saw a rapid growth of over 1,000 points, but soon fell after the rise, which raised suspicions of a fat-finger buy trade. However, today the Hong Kong Exchange (HKEx) issued a statement, stating they had not received any reports of trading irregularities.

The trend was signalled by a reported 1400 points surge in the Hang Seng future contract on Monday as the afternoon sesion opened.

As they have not received any reports of trading errors from participants, there is no reason to cancel the deals, HKEx said today.  .