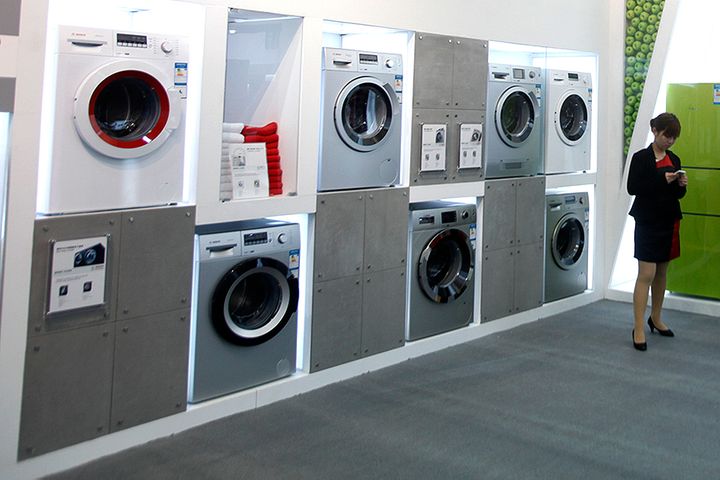 The pair penned a four-year original design manufacturer contract, H&T said in a statement yesterday. The parts will make their way into seven BSH factories in Europe and the Asia-Pacific region and wind up in its low-load drum washing machines.

H&T is one of the appliance industry's leading intelligent parts makers, with partners including Electrolux, Whirlpool, General Electric, Panasonic and Techtronic Industries. BSH is a joint venture between Siemens and Robert Bosch with 42 production bases around the globe.