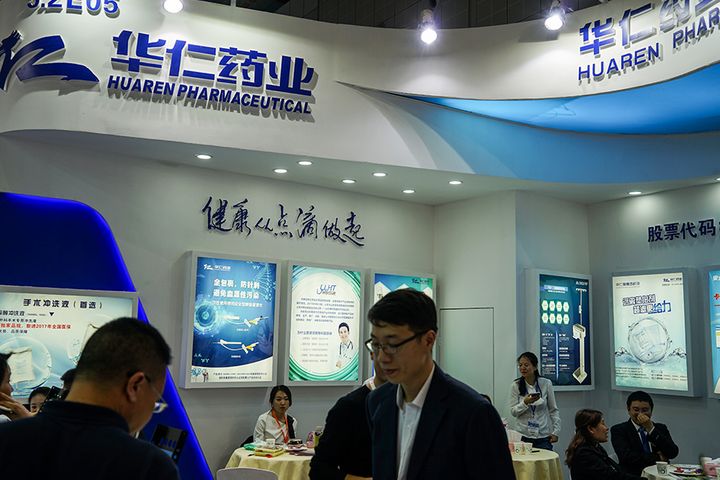 Shares in Huaren Pharmaceutical [SHE:300110]  surged 10.1 percent to reach CNY5.23 (USD0.78) today after the Qingdao-based company confirmed it would work with Shuma Biotech to grow industrial hemp in southwestern Yunnan province.

The pair inked an exclusive cooperation framework agreement with a third-party individual named Hou Jie, according to the statement from Huaren, which mainly makes medical and pharmaceutical infusion packaging equipment. They aim to set up China's first-ever greenhouse-factory for growing hemp, which can boost the quality of products by improving cannabis leaves through research and development.

Hemp has become an investment hotspot in the Chinese stock market since the beginning of this year. Stocks of many listed companies surged after they announced entry into the hemp cultivation and processing sector. But China has not approved the cultivation of hemp for medical use, nor the selling of drugs containing active cannabinoids such as tetrahydrocannabinol.

The three parties will negotiate on specific details soon, which are likely to include a joint venture or equity transaction. They will sign a formal agreement based on the framework after they have determined the specific nature of cooperation.

Huaren Pharmaceutical will be primarily responsible for advancing the development, manufacturing and sales of products, while Hou will provide support for the project through his own superior resources, the statement said.

Shuma, a wholly-owned unit of Hanma Investment Group, China's largest hemp sector investor, will provide the legal license for growing hemp and high-quality seeds, as well as technologies and land for the project.