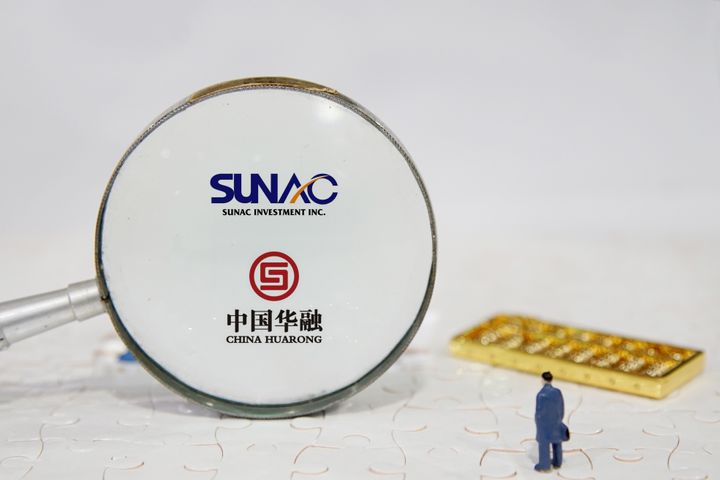 Huarong Asset Management Has Not Stopped Cooperating With It, Sunac Says

(Yicai Global) Sept. 20 -- Sunac China Holdings Ltd. [HK:1918] said on its website that it has confirmed with China Huarong Asset Management Co. [HK:2799] that the attention Huarong has paid to Sunac is part of routine operations and that Huarong was not prompted by a regulatory notice.

Huarong has not stopped its business collaboration with Sunac, and under the precondition of controllable risk, Huarong will continue to cooperate with Sunac, the statement said. The companies' cooperation remains normal and their communication is going well, it said.

China Huarong Asset Management Co. is one of China's four state-owned non-performing loan disposal platforms. It did not deny the authenticity of the internal document that Bloomberg cited.