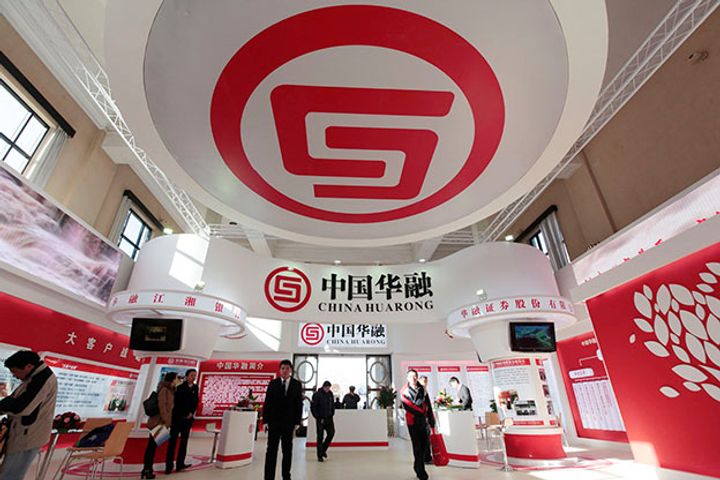 Of the other two AMCs, both unlisted, Orient achieved net earnings of CNY12.4 billion for the year, up 38 percent annually, along with AUM of CNY979.2 billion. China Great Wall Asset Management Co. delivered a net profit of CNY10.6 billion, a rise of 18.5 percent from the year before, and AUM totaling CNY911.9 billion.